After reading the title you may be thinking to yourself, ‘Who the hell is Jerry?’ or possibly you know who I’m talking about and you may think that this article is me joking around or trolling. However, a serious topic of the super-secret identity of the unmasked agent unfolds below.

As an actual “CP” member just at a lower rank, it wouldn’t be too far off to see someone like Jerry get stronger and move up the ranks. Therefore, as far as being super unexpected, it’s definitely got the potential to throw people off and would be good for a spontaneous laugh. Easily forgotten about, and easily defeated by Sanji, was the lanky government official. Since not being able to fight properly, as he was too tall in the train car, we may be underestimating what his capabilities are.

The rematch of all times! Even above Luffy V Lucci, not really though. But this fight will be everything that no one expected and will be the exact thing we all need as One Piece fans. What action-packed, incredibly unexpected, and funny as hell this battle was. Not to be taken too lightly, as Jerry is no longer a mid-tier secret agent but is now in rank with the top fighters in the world government.

In conclusion, as a member of CP-0, Jerry would be a good choice, if only for comedic value. Therefore, his sole purpose wouldn’t be comedic relief. Entitled to some extremely resourceful and priceless perks, Jerry is a part of the top level of the world government’s secret organization after all. 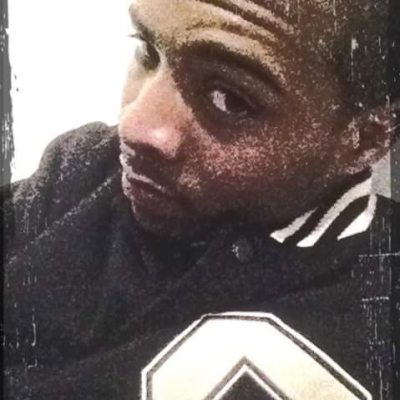